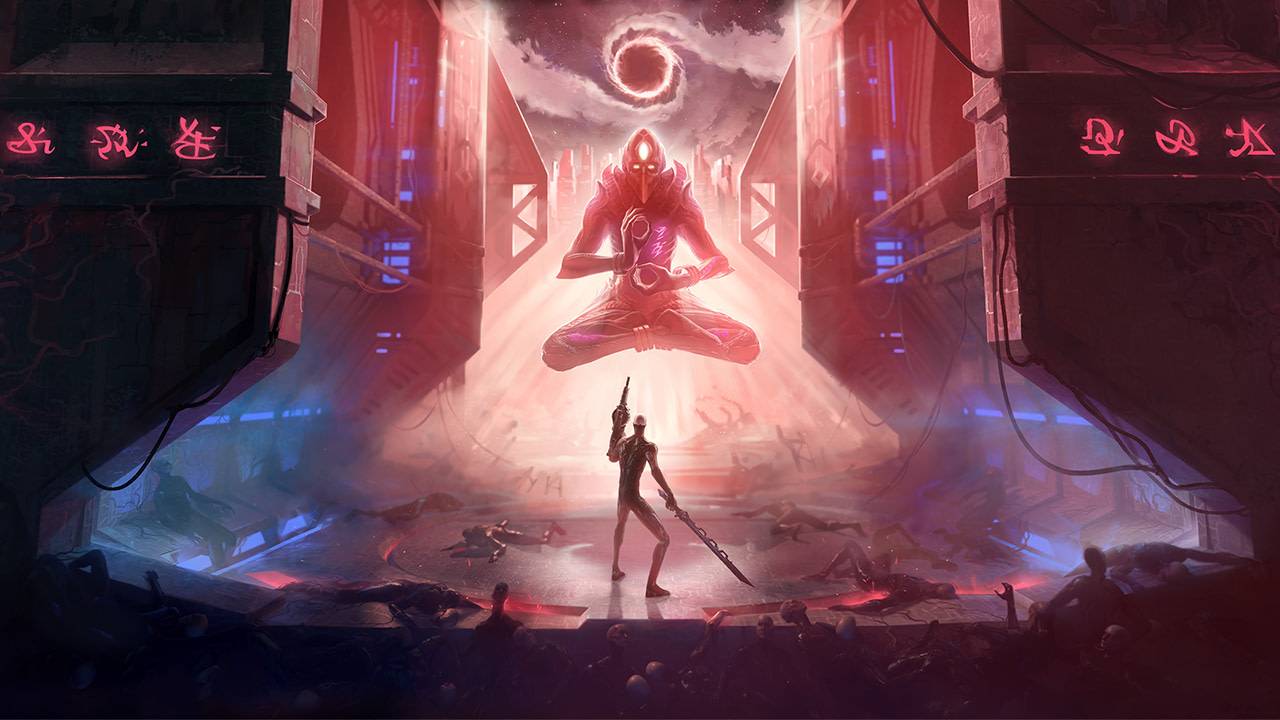 Fanatical’s Vanquish bundle featuring six awesome RPG and adventure games is on sale for just $8. That’s a massive discount on roughly $176 worth of Steam games.

The bundle includes Pathologic 2, a survival horror RPG that became a cult hit thanks to its tense gameplay, bleak atmosphere, and open-ended structure. A deadly plague is ravaging a small village, and players only have 12 in-game days to save themselves and as many others in town as possible and to solve the mystery behind the disease’s sudden origins.

Then there’s Chasm, a side-scrolling dungeon crawler with Metroidvania elements where you explore procedurally-generated caverns beneath a tiny mining town. The townsfolk are missing, and the nearby mine is now teeming with monsters. Like any good dungeon crawler, there’s loot to collect, quests to complete, and plenty of secrets to uncover deep underground.

Along with the fantasy-themed dungeon crawler, there’s also the sci-fi souls-like Hellpoint. Players explore a giant space station filled with tough enemies and giant bosses. The space station orbits a nearby black hole in real-time that affects enemy behavior and triggers unique events as you play.

The bundle also includes the narrative-driven deck builder Blackbook, deluxe edition of comedic RPG-meets-rhythm-game The Metronomicon, and Streets of Rogue–an ambitious action rogue-lite RPG with immersive sim elements. All games in the bundle unlock on Steam, and you also get a 5% off coupon code for use on future Fanatical purchases.

Be sure to check out Fanatical for other ongoing deals, like this bundle on up to 8 Steam Deck-ready games for just $10.

Disclaimer: GamesSpot and Fanatical are both owned by Fandom.

1:46 PM ETSan Francisco 49ers running back Elijah Mitchell is inactive for...
57 mins ago