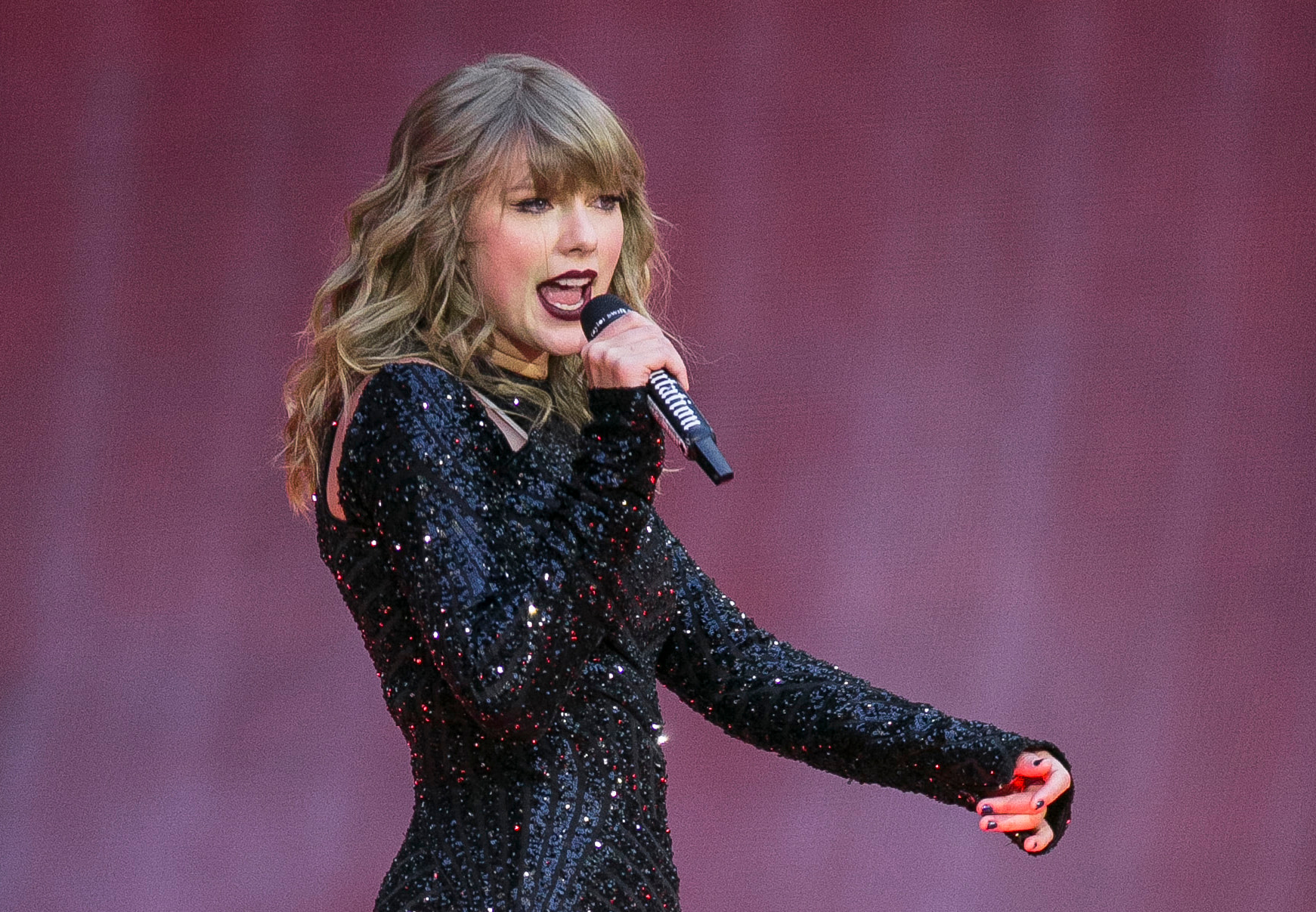 Taylor Swift performs on stage in a concert at Wembley Stadium on June 22, 2018, in London. | Joel C Ryan/Invision/AP

Ticketmaster was hit by a cyberattack in November that led to the problems with ticket sales for Taylor Swift’s upcoming U.S. tour, the company’s president plans to tell a congressional committee Tuesday.

A massive influx of traffic on the Ticketmaster website caused the slowdown in ticket sales, and part of that was due to a cyberattack, Joe Berchtold, president of Ticketmaster parent company Live Nation, will tell the Senate Judiciary Committee, according to prepared remarks.

During the Swift concert sales, Ticketmaster was “hit with three times the amount of bot traffic than we had ever experienced, and for the first time in 400 Verified Fan on-sales they came after our Verified Fan access code servers,” Berchtold plans to say.

The incident led Ticketmaster to become a target of immense vitriol from the Swift’s fans and lawmakers, who leveled accusations of antitrust violations and called for curbs on the company’s dominance.

It also prompted the Senate Judiciary Committee to call this week’s hearing on competition issues in the ticketing industry. In addition to Berchtold, witnesses include Jack Groetzinger, CEO of TicketMaster rival SeatGeek, Jerry Mickelson, who heads up Chicago-based Jam Productions, and musician Clyde Lawrence, who has been outspoken against Ticketmaster.

Berchtold emphasizes in his remarks that the hackers did not manage to illegally obtain any tickets.

“While the bots failed to penetrate our systems or acquire any tickets, the attack required us to slow down and even pause our sales,” Berchtold will say. In his testimony Berchtold describes an “arms race” between companies like Ticketmaster and the scalpers and cyber criminals looking to illegally obtain tickets for resale, and apologized to Swift and fans alike for the consumer experience.

Berchtold will also say the company could have taken other measures to improve the sales as well. “In hindsight there are several things we could have done better — including staggering the sales over a longer period of time and doing a better job setting fan expectations for getting tickets.”

Two people familiar with the cyberattack, granted anonymity to speak about the incident ahead of the hearing, said that a culprit for the attack — which took several hours for the company to address — has not yet been identified. They said that Ticketmaster reported the attempted attack to the Federal Trade Commission and to the FBI, which are looking into the incident.

The FTC and the FBI did not immediately respond to requests for comment.

Ticketmaster was not alone in having trouble with the Swift ticket sales. Five of the 52 concerts were sold by SeatGeek, which also experienced technical difficulties. A SeatGeek spokesperson did not immediately respond for comment.

Since the issues with the Swift tour, Ticketmaster critics have used the issue as evidence of a company with no real competition, and therefore little motivation to offer a quality service.

Berchtold will tell Congress that the ticketing industry has never been as competitive as it is now. “Ticketmaster has lost, not gained, market share, and every year competitive bidding results in ticketing companies getting less of the economic value in a ticketing contract while venues and teams get more.”

Berchtold will also urge Congress to reexamine the 2016 BOTS Act to ensure it allows private companies like Ticketmaster to bring civil cases against individuals who are reselling tickets obtained by bots. He will also call for federal legislation mandating that consumers know the full prices of their tickets from the start of the sales process.

“In this forum where we are here to discuss public policy, we also need to recognize how industrial scalpers breaking the law using bots and cyberattacks to try to unfairly gain tickets contributes to an awful consumer experience,” Berchtold will testify.

Ticketmaster and its parent company Live Nation Entertainment are also facing an antitrust inquiry from the Justice Department, but that precedes the Swift debacle. The companies are facing antitrust scrutiny dating back to Ticketmaster’s dispute with rock band Pearl Jam in the 1990s and a related DOJ antitrust investigation, as well as the 2010 merger between the two companies.