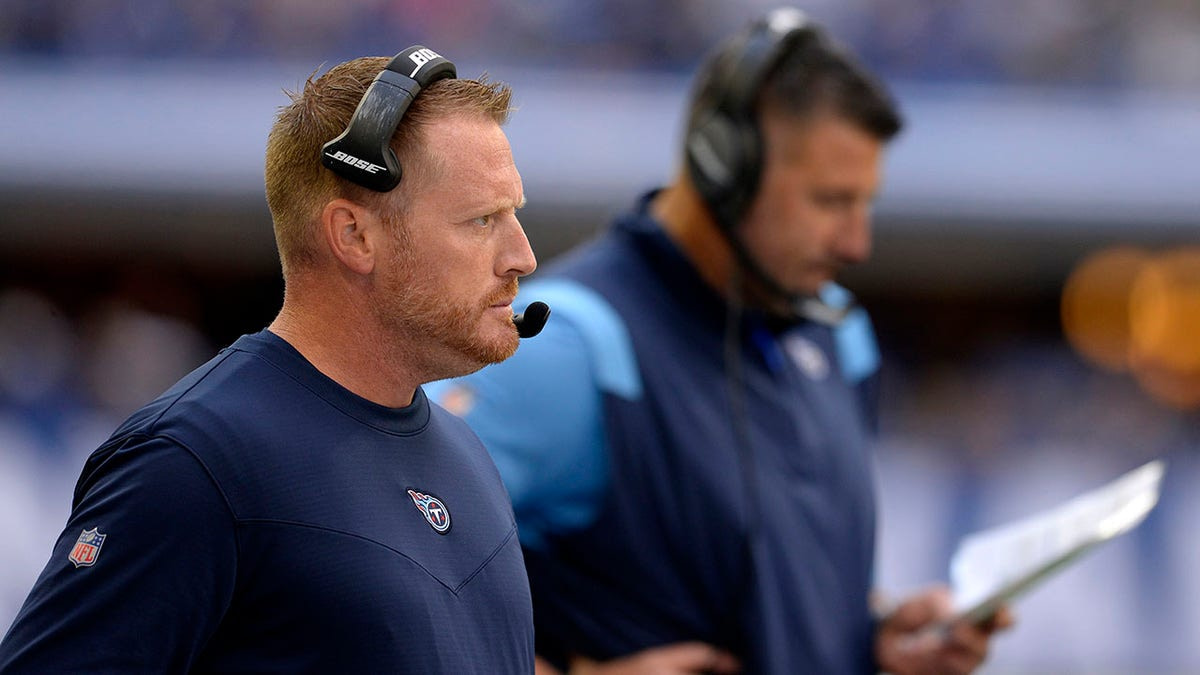 Tennessee Titans offensive coordinator Todd Downing spoke to the media for the first time since being arrested and charged with a DUI following last Thursday.

Tennessee Titans offensive coordinator Todd Downing on the field before a game against the New York Giants at Nissan Stadium on Sept. 11, 2022 in Nashville, Tennessee. The Giants defeated the Titans 21-20.
(Wesley Hitt/Getty Images)

“It’s devastating that my actions or anything that I’m involved with could ever bring negative attention to or bring distractions to this organization, to the ownership Miss Amy (Adams Strunk) and to the front office and obviously coach (Mike) Vrabel,” Downing said Wednesday.

Downing did not get into the specifics of the arrest, declining to say whether he drank at the facility or on the team’s plane.

“I understand what a sensitive and troubling subject this is, and I’m not naive to how much pain there may be for some people involved in similar situations,” Downing added.

Ahead of the Titans’ matchup with the Cincinnati Bengals on Sunday, Tennessee head coach Mike Vrabel confirmed that Downing would remain the team’s offensive coordinator.

Tennessee Titans offensive coordinator Todd Downing converses with Ryan Tannehill, #17, against the Los Angeles Rams during the first quarter at SoFi Stadium on No. 7, 2021 in Inglewood, California.
(Harry How/Getty Images)

“We’ll continue forward with how things were – as Todd our offensive coordinator,” Vrabel said.

“Now those things can change. I want to make sure that everybody understands that, at any point in time, when we hear from the league or the legal process, those things could obviously change.”

Vrabel told reporters that the organization does provide rides to players and coaches, which Downing said he was aware of, but declined on Wednesday to answer why he did not choose that option.

“I can’t get into the specifics of that night,” Downing said.

Following Downing’s arrest, the NFL sent a memo to all teams reminding them of the league’s policy regarding alcohol on team planes.

“In light of recent events, clubs are reminded that League policy prohibits alcoholic beverages, including beer, in the locker rooms, practice or office facilities, or while traveling on team buses or planes at any time during the preseason, regular season, or postseason,” the memo stated, according to ESPN. “This applies to all players, coaches, club personnel, and guests traveling with your team.”

The Titans are 7-3 on the season, winning two in a row after a close loss to the Kansas City Chiefs in Week 8. 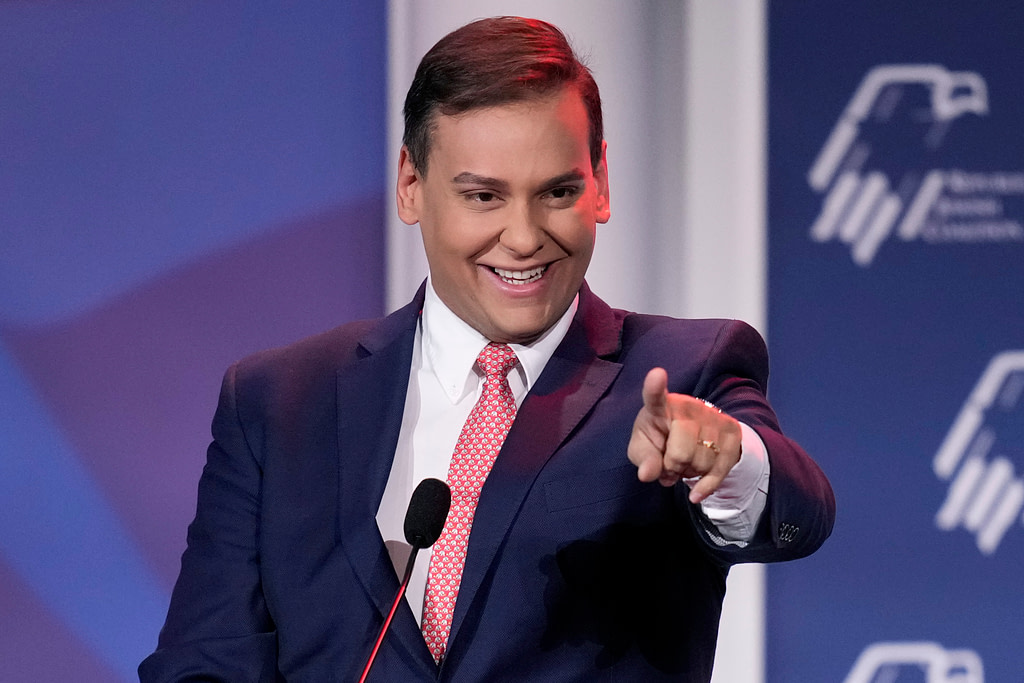 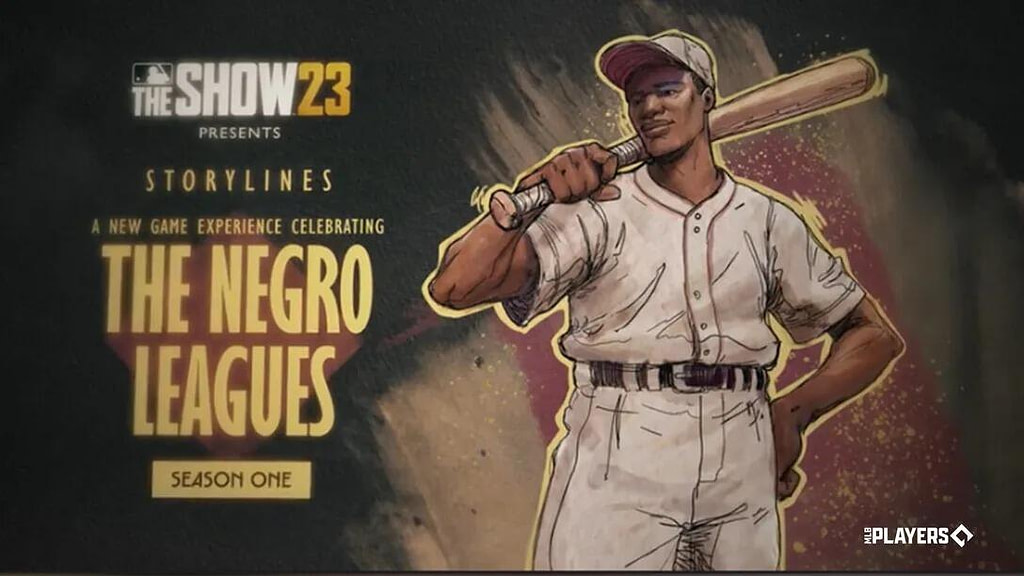 The products discussed here were independently chosen by our editors. GameSpot may...
17 mins ago 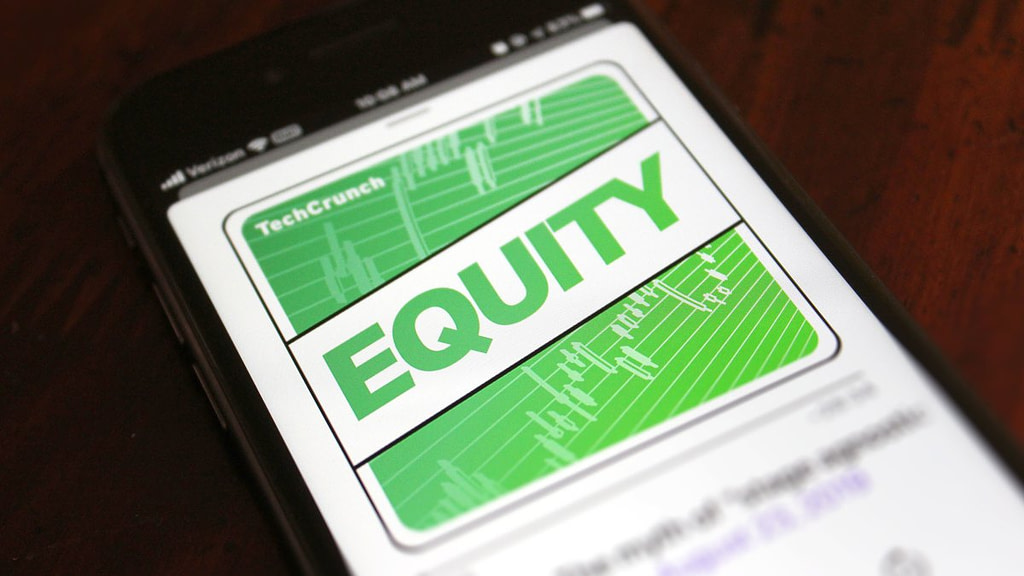 Welcome back to Equity, the podcast about the business of startups, where we...
22 mins ago

Welcome back to Equity, the podcast about the business of startups, where we...
22 mins ago 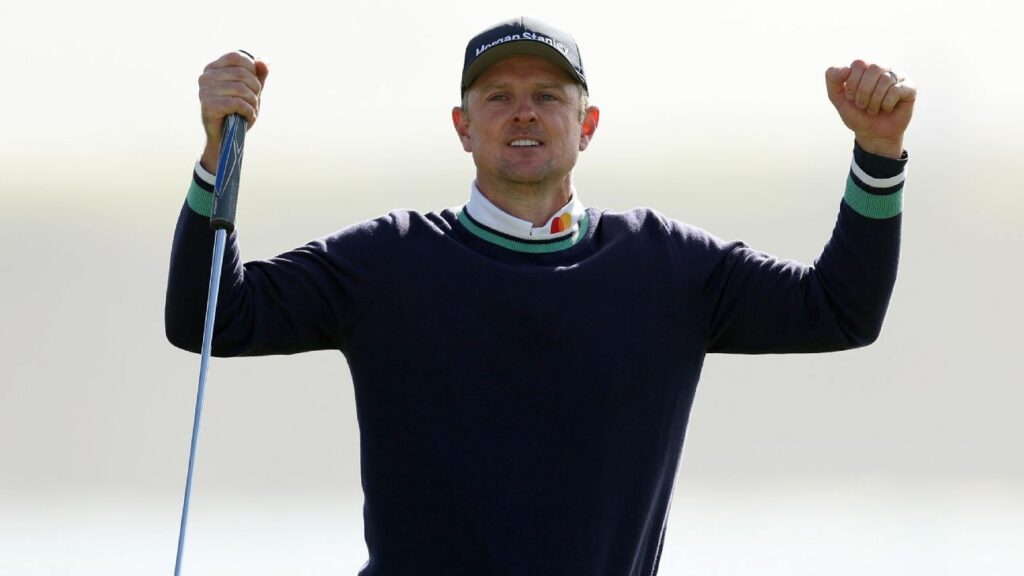 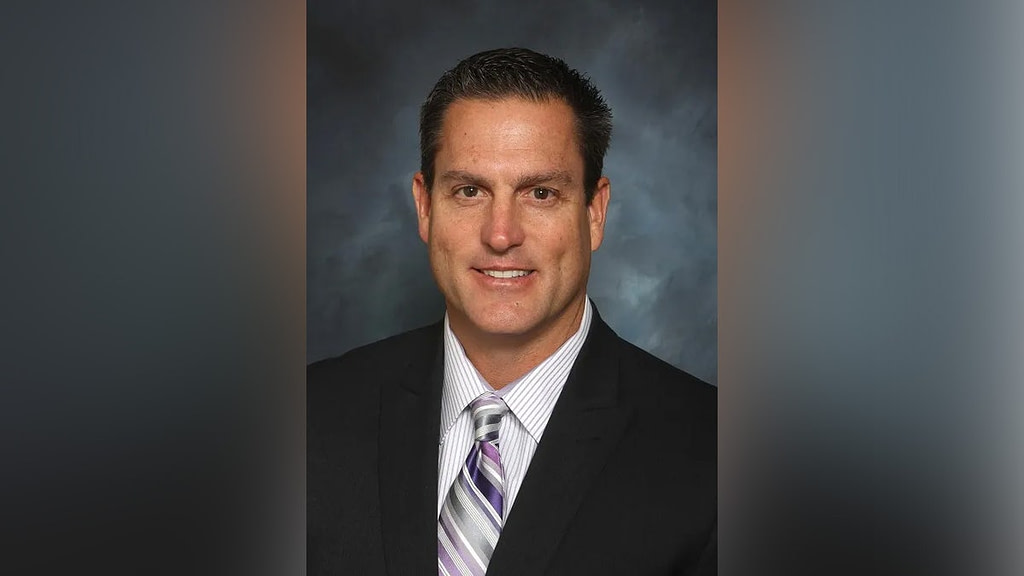 An anonymous witness who spoke to a local ABC affiliate said the...
33 mins ago 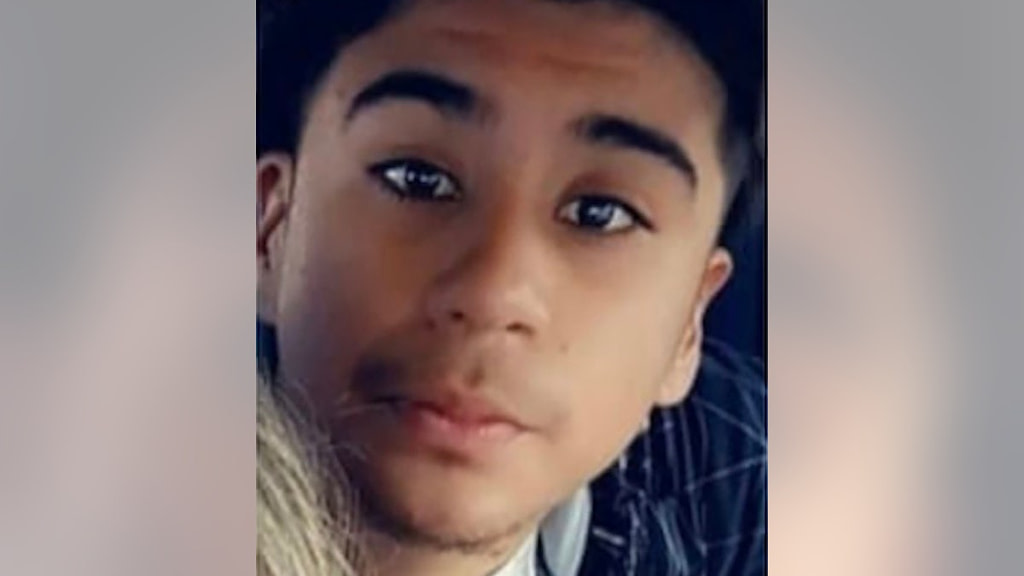 A 14-year-old Texas boy who went missing over two weeks ago was...
34 mins ago 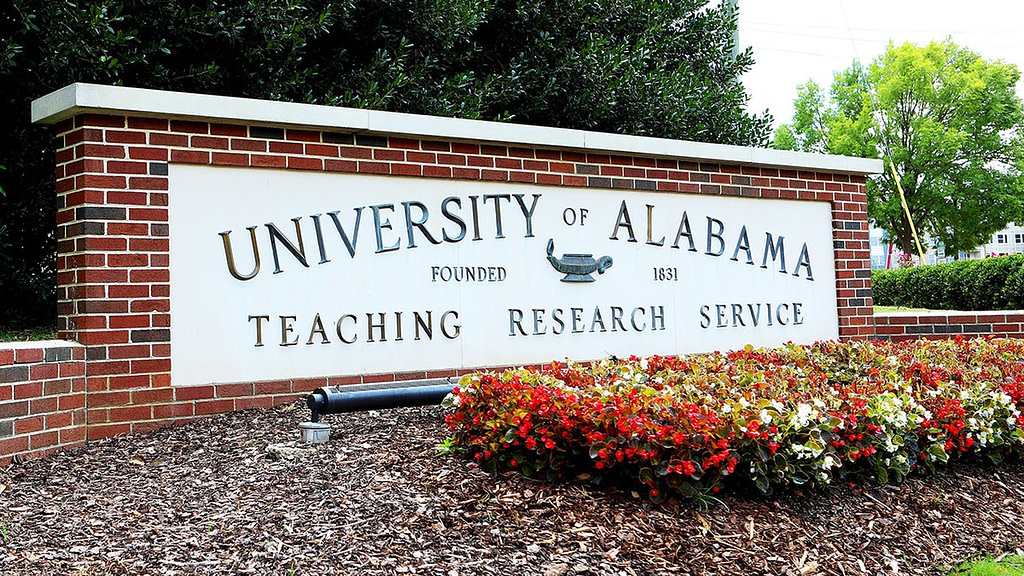 Climate alarmism is "robbing" young Americans of their hopes and ambitions for...
35 mins ago 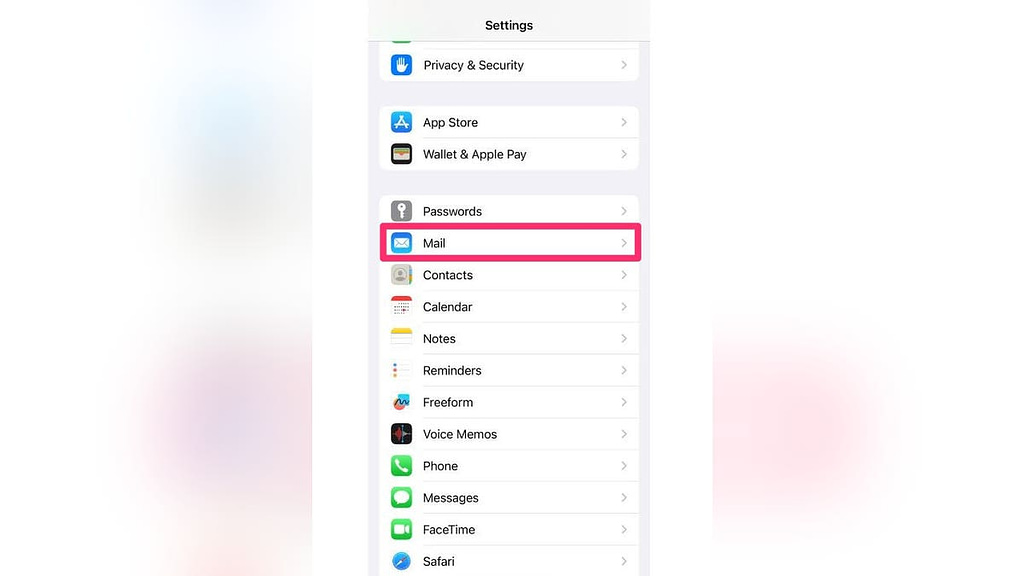 Emails can sometimes feel stiff and formal, although there is a way...
35 mins ago
Load More