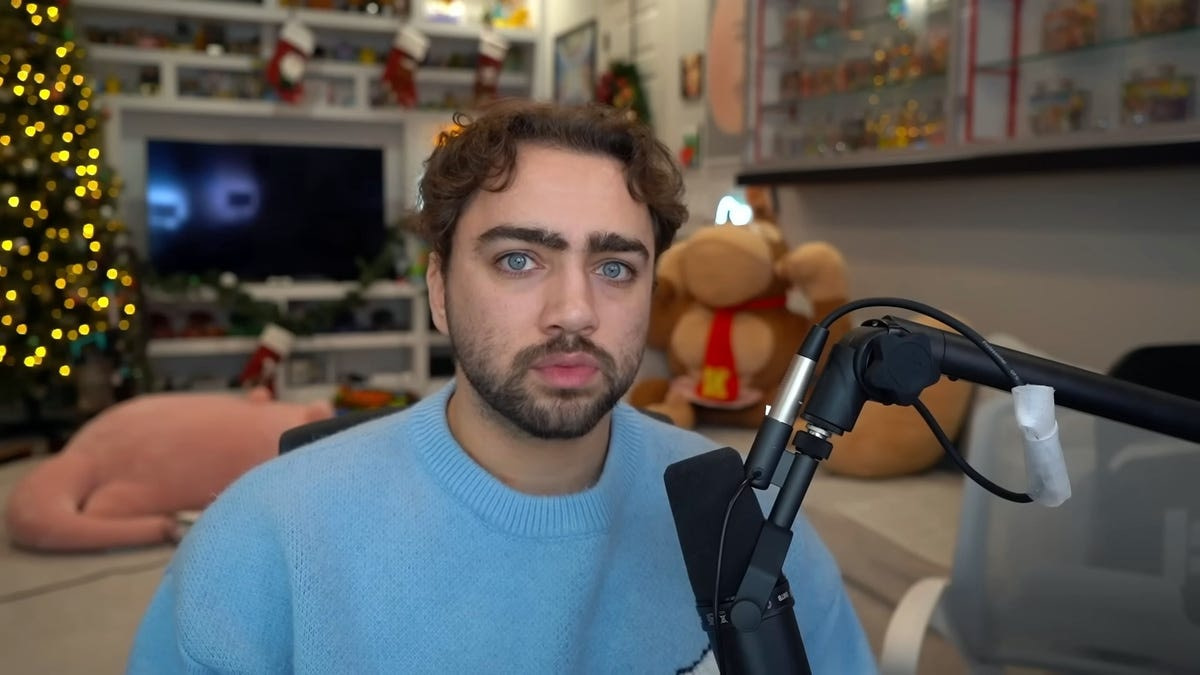 “OTK stands firmly against sexual harassment, assault, and bigotry of all forms, and is committed to upholding its core values of equality, respect, and inclusivity,” the org said. “We appreciate the support of our community throughout this process and will continue working tirelessly to ensure our organization is one you can be proud of.”

In an apology video uploaded on January 2, Mizkif said he wanted to address his “embarrassing comeback stream,” calling his behavior “absolutely unacceptable.”

“I want to apologize to everybody but especially victims of sexual assault,” Mizkif said in the incredibly short video. “The way I behaved was horrible, and I will be better and I will learn from this situation. I want to be better for not only myself but for my audience. I want my influence on this world to be positive, and I don’t want anybody to deem the way I acted in that first stream as acceptable or OK because it was not. […] I’m sorry for such a long wait for a response. If you were angry with me, I completely understand. But I absolutely do love this job, I love streaming, and I hope you guys stick along.”

Mizkif has since kind of returned to livestreaming on Twitch, with his latest broadcast on January 2 pulling in almost 600,000 viewers. He opened the stream by directing chatters to his YouTube channel where the apology video lives, saying that everything’s been addressed there before moving on to his typical content: reacting to some videos, talking with his viewers, and playing Mario Party Superstars with a few friends.

All of this comes as OTK seems to be in the midst of its own reckoning, as one of the co-founders, Rich Campbell, was accused of sexual assault in December and immediately resigned from his position at the organization. Campbell has remained silent since the allegations came to light, only posting that he will “share [his] side of the story” but needs time to collect his thoughts on everything that’s going down.

Kotaku reached out to Campbell, Mizkif, OTK, and Jackson Walker LLP for comment but has yet to receive a reply.