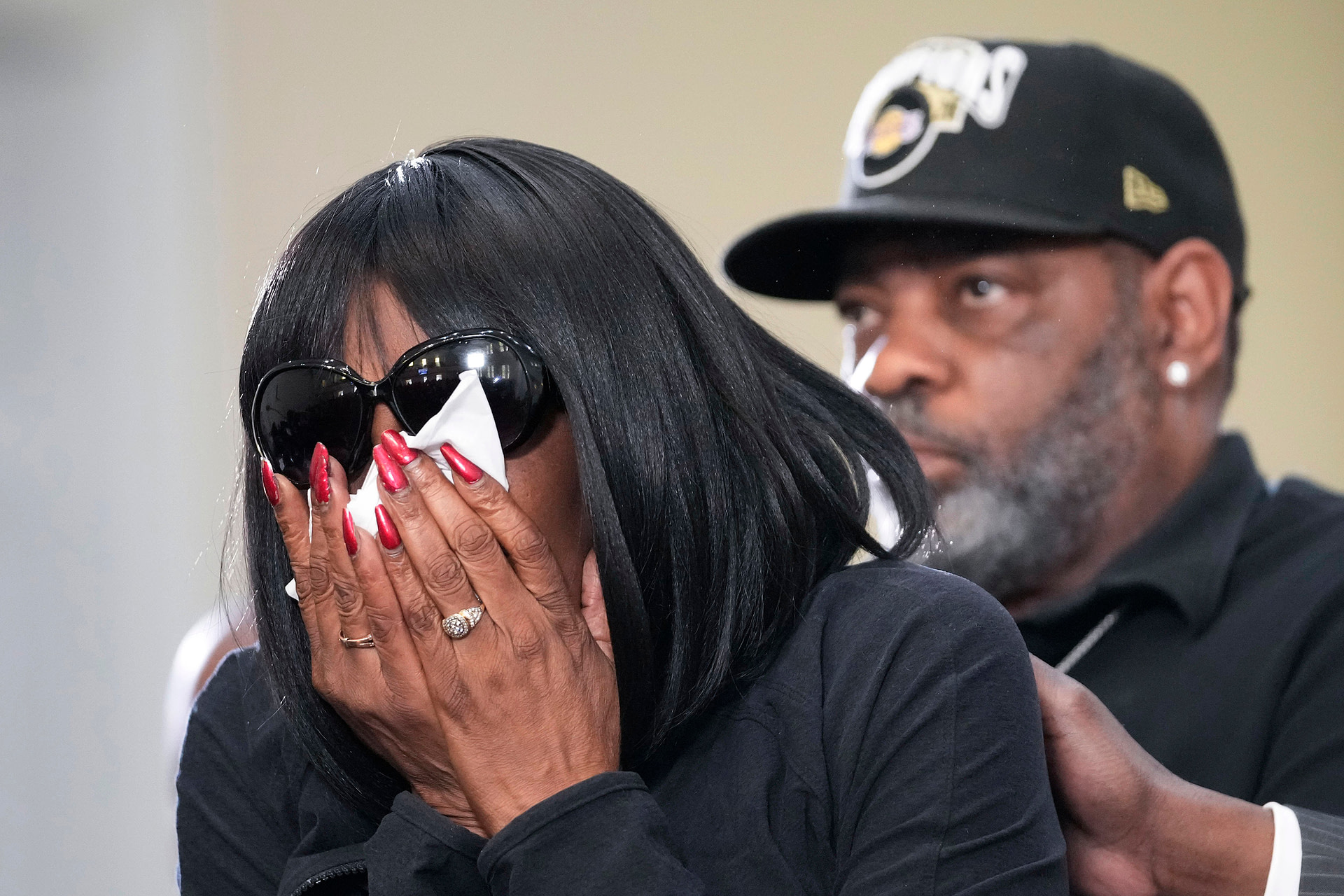 Early findings in an autopsy show that Tyre Nichols, who died days after a traffic stop in Memphis, was severely beaten prior to his death, his family attorneys said Tuesday.

Nichols, 29, was hospitalized and died three days after Memphis, Tennessee, police officers stopped him Jan. 7. The Shelby County Medical Examiner’s office has not released an official cause of death, but Nichols’ family has hired a forensic pathologist to review his case.

Preliminary findings from the review found that Nichols “suffered extensive bleeding caused by a severe beating,” according to family attorneys Ben Crump and Antonio Romanucci.

They said they planned to release further details and findings later.

The pathologist found that Nichols’ injuries were “consistent with what the family and attorneys witnessed on the video of his fatal encounter with police,” the attorneys said.

A spokesperson for the city of Memphis did not immediately respond to a request for comment Tuesday.

Shelby County District Attorney Steve Mulroy said he expected video in the case to be released to the public “this week or next.”

Memphis officials have not released a detailed account of what happened during Nichols’ stop. The case is being investigated by the Tennessee Bureau of Investigations and the Department of Justice, which opened a civil rights inquiry into the stop.

Police said in an initial statement that Nichols had been pulled over Jan. 7 for reckless driving and ran away and that a “confrontation” occurred when officers tried to detain him.

Nichols complained of having shortness of breath and was taken to the hospital in critical condition, the police have said.

A photo provided by his stepfather, Rodney Wells, showed Nichols in the hospital with blood on his face and what appeared to be a swollen eye. His mother said Monday that he was placed on a “breathing machine.”