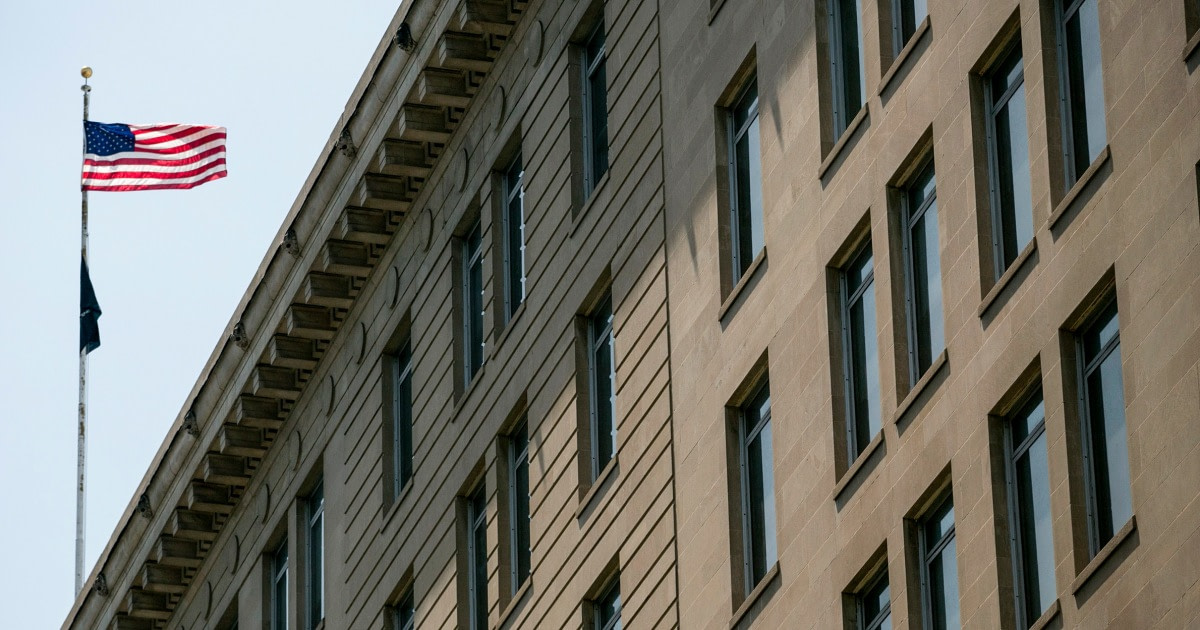 U.S. military veterans in suicidal crisis will be eligible for free care at any VA or private facility

Beginning Tuesday, U.S. military veterans who find themselves in suicidal crisis will be eligible for free emergency medical care at any Department of Veterans Affairs facility or any private facility.

Unlike for most other medical benefits, veterans do not have to be enrolled in the VA system to be eligible. More than 18 million veterans in the U.S. could be eligible.

The new policy, which the VA will announce Friday, will include up to 30 days of inpatient or crisis residential care and up to 90 days of follow-on outpatient care.

The VA already provides emergency suicide care, but with the new benefit, veterans will not have to pay any copays or fees for their care. If the veterans receive care at a private facility rather than at a VA facility, the government will cover the costs. The VA will also reimburse veterans for ambulance rides to hospitals.

“Veterans in suicidal crisis can now receive the free, world-class emergency health care they deserve — no matter where they need it, when they need it, or whether they’re enrolled in VA care,” VA Secretary Denis McDonough said in a statement. “This expansion of care will save Veterans’ lives, and there’s nothing more important than that.”

The VA has about 9 million veterans enrolled in medical care and an estimated 9 million more who are not enrolled and are potentially eligible for care. Under the new policy they will be eligible for the same care at no cost.

The VA reported that 6,146 veterans died by suicide in 2020, or an average of 16.8 per day. While that number was 343 fewer than in 2019, suicide and veterans in crisis remain the VA’s top clinical priority.

Roughly 5,000 veterans are hospitalized in acute psychiatric units every month, generally at imminent risk for harm, said Cliff Smith, the director of analytics, innovation and collaboration within VA’s Office of Mental Health and Suicide Prevention.

One of the challenges about getting veterans care is they worry they can’t afford it, he said, and he hopes the new policy will alleviate that barrier to care.

“We are addressing the anxiety associated with a bill or cost. That’s off the table,” Smith said, calling the new policy “hopefully life-changing for many veterans.”

The new policy was required by a law passed in 2020 and signed by then-President Donald Trump called the Veterans Comprehensive Prevention, Access to Care, and Treatment (COMPACT) Act of 2020.

PrevPreviousGeorge R.R. Martin Reacts To House Of The Dragon Winning Best Drama At Golden Globes
NextKevin Spacey pleads not guilty to more sexual assault charges in the U.K.Next
Back to Feed