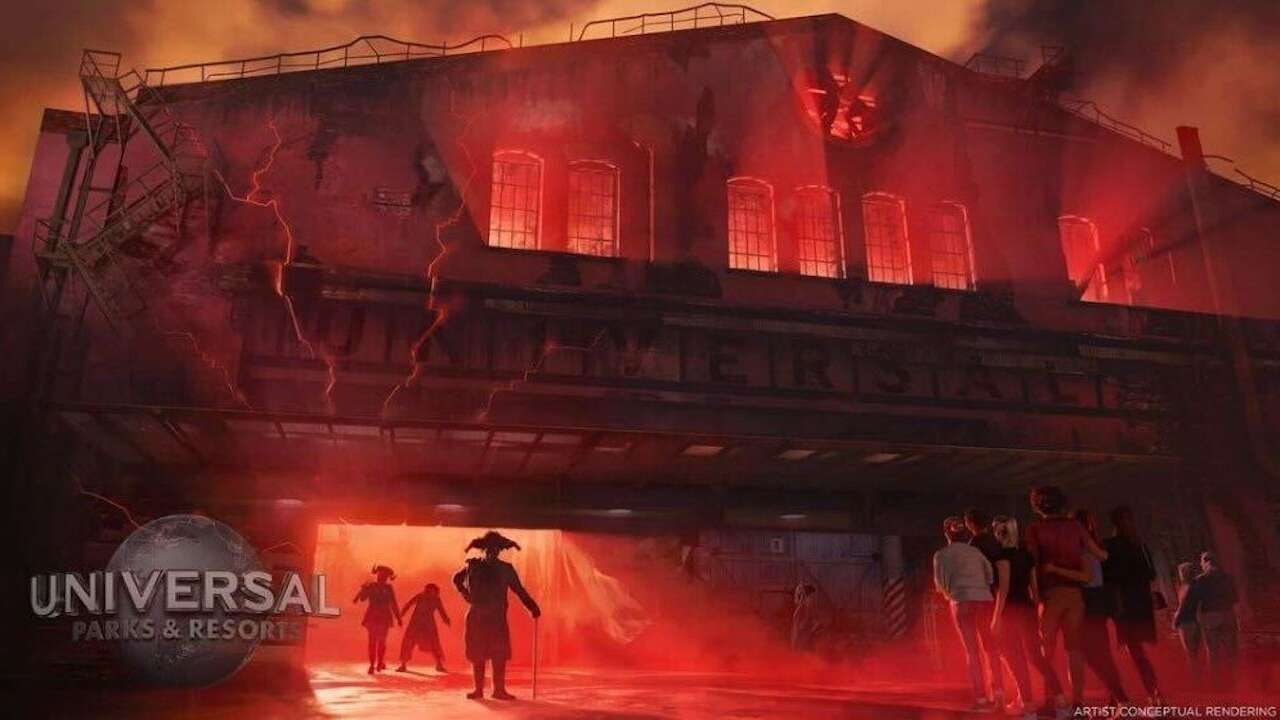 Universal Parks and Resorts are expanding and building two new locations. Bloomberg was first to report that the theme park unit of NBCUniversal is moving forward with a family-themed resort in Frisco, Texas and a year-round horror-themed attraction in Las Vegas.

The Las Vegas destination attraction will reportedly span 111,000 square feet within a 20-acre expansion of Area15, an entertainment district that opened in Vegas in 2020. The location already includes themed restaurants and entertainment, and the horror attraction will be right at home–via NBCUniversal, there is a massive library of content to pull from and populate the park. As Bloomberg notes, Universal has carved out a niche with a new generation of horror-film producers and directors including Jason Blum, Jordan Peele, and James Wan.

“Horror is not just for Halloween anymore at Universal,” Mark Woodbury, chairman of the company’s resorts unit, said in an interview.

The Frisco attraction, called Universal Kids Frisco, is currently in development. “We have a portfolio of terrific attractions that appeal to young families around the world,” Woodbury said. “We had an idea to bring all of those together and create a destination that is specifically designed to appeal to families with young children.” The Texas park will reportedly be about one-quarter the size of the parks in Orlando, and also scaled to be more appropriate for smaller guests. A 300-room resort hotel on the property is also planned.

Universal will be opening Super Nintendo World at Universal Studios Hollywood on February 17. The opening will kick off 2023’s hype for the April 7 release of the Super Mario Bros. movie.

PrevPreviousStop us if you heard this one already: Skull and Bones is delayed
NextRep. Barbara Lee tells colleagues she plans to run for SenateNext
Back to Feed