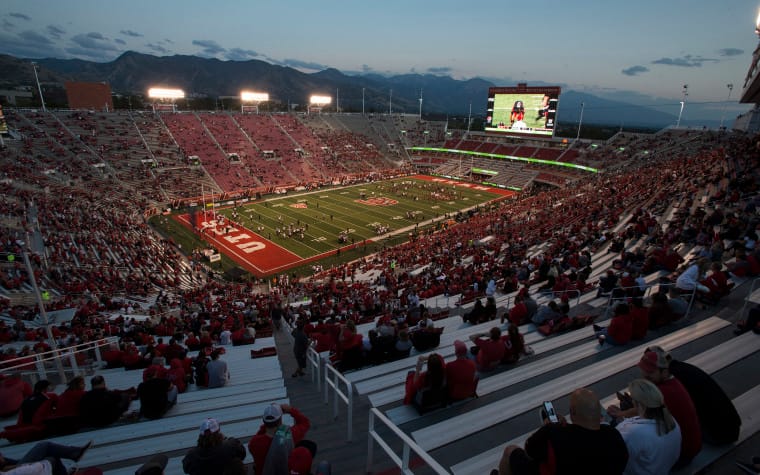 A University of Utah student was arrested Wednesday after allegedly making terroristic threats by posting on social media, the same day as a Utes’ football game, she was going to detonate the nuclear reactor on campus if the team didn’t win, officials said.

The 21-year-old student posted the threat on the social media application Yik Yak, according to a university statement.

The student was identified as Meredith Miller in a highly-redacted report from university police.

“On Saturday, Sept. 17, the University of Utah Police Department was notified someone had posted a message on YikYak: “If we don’t win today, I’m detonating the nuclear reactor on campus,” the statement said.

University police determined a student did post the message and she was interviewed on Wednesday, officials said.

“She acknowledged posting the statement and was arrested and taken to the Salt Lake County Jail and booked for making terroristic threats,” officials said.

Miller was not immediately reached for comment Thursday. It was unclear if she had secured an attorney.

The student claimed her statement was meant as a joke, the university said, however, “We have a zero-tolerance policy for these kind of threats,” Police Chief Jason Hinojosa said in the statement.

The University of Utah’s nuclear reactor, Hinojosa said, is secured and alarmed and police have unique protocols for managing any breach of the facility.

A university spokesperson told NBC News on Thursday, the university has a nuclear engineering program which is why there is a reactor on campus. According to the U.S. Department of Energy, the University of Utah is one about 25 universities with a nuclear reactor.

During a Thursday afternoon press conference, Hinojosa said police had no choice but to arrest the student, even if she was joking.

“Under state law, it doesn’t matter. Even if they’re completely incapable of carrying out the threat, or, the threat is made but an attempt is not, it’s still the same charge.”

He added that a university employee reported the threat, which was posted anonymously on the social media platform. Subpoenas and warrants were served, Hinojosa said, to obtain the IP address from which the threat was made, which led police to the student.

It’s up to the district attorney’s office to determine whether to pursue the case against the student. No one with the prosecutor’s office was immediately reached Thursday.

The student’s alleged threat follows an August case of another student at the university who called in a bomb threat for the David Eccles School of Business during the first week of classes, officials said. 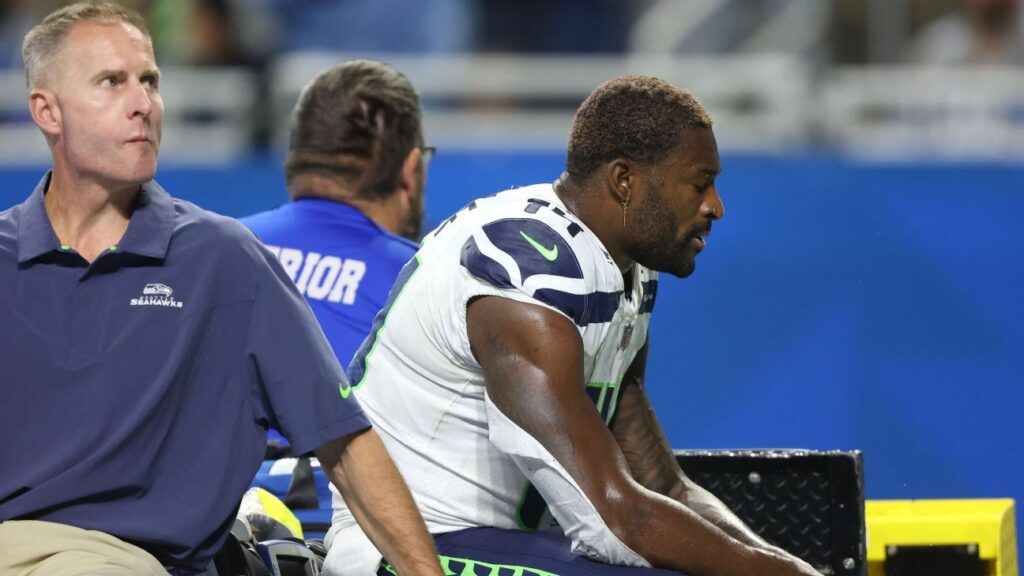 They said it! The Eagles are like the mailman, plus more NFL quotes of the week

8:40 AM ETDK Metcalf has a relatable problem, and Jalen Hurts and...
39 seconds ago 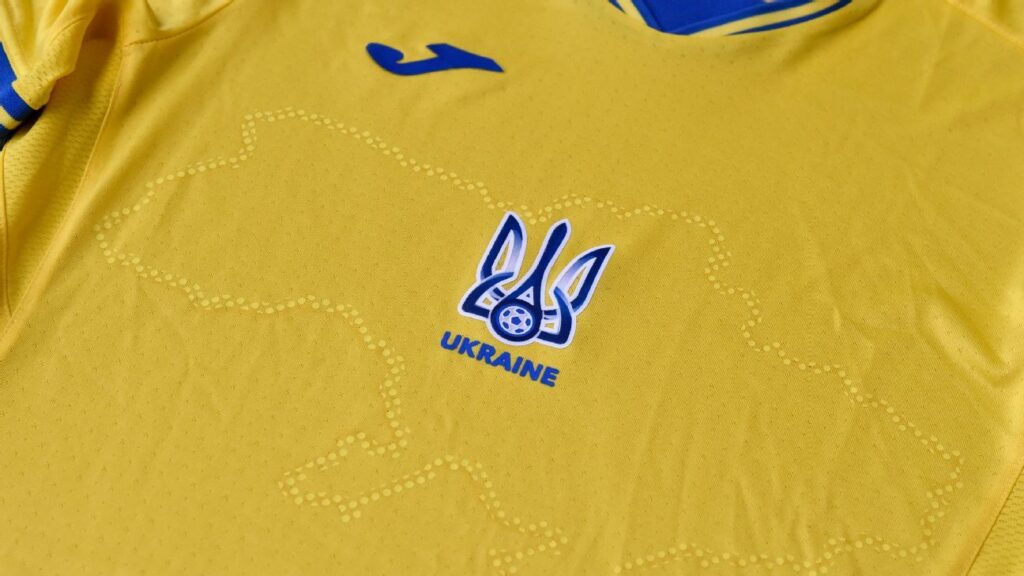 8:30 AM ETUkraine has joined Spain and Portugal in their bid to...
48 seconds ago
Sports

Bottom 10: Without Kansas, it’s the point of no return

7:00 AM ETInspirational thought of the week: You're not in Kansas anymoreCan't...
1 min ago

A sequel to Cyberpunk 2077 is officially underway, with development being handled...
16 mins ago

It's been years in the making, and now it's finally happening: a...
41 mins ago

8:00 AM ETNBA InsidersThe NBA was without its full slate of stars...
45 mins ago
Load More