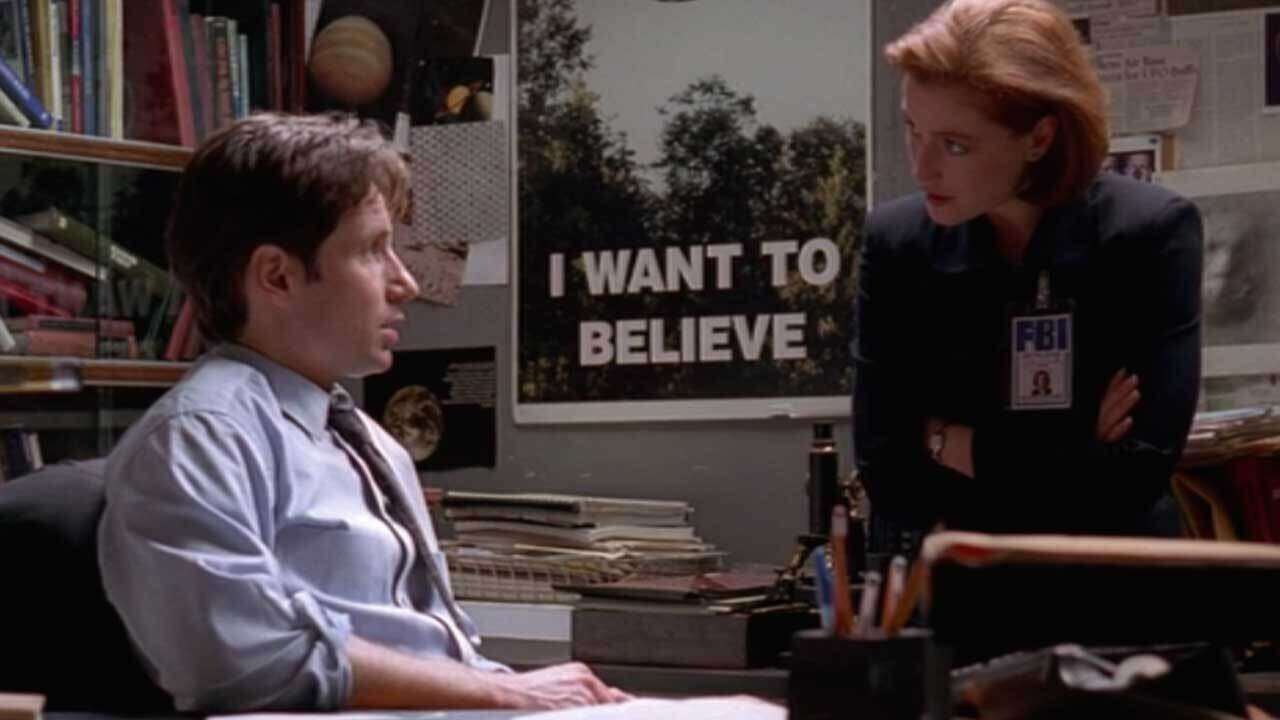 US Government’s Latest UFO Report Confirms Plenty Of Junk In The Sky, No Aliens Yet

At long last, the US Office of the Director of National Intelligence (ODNI) has released a new report on UFOs, or to be more technically correct, Unidentified Aerial Phenomena. According to the documents, reports of UAPs increased last year, with 510 cases logged as of August 2022. This resulted in the Department of Defense All-Domain Anomaly Resolution Office being formed to get to the bottom of these reports, although more in-depth details remain classified to the general public for now.

While ODNI isn’t ready to confirm the existence of extraterrestrial forces using Earth’s airspace as a dragstrip for interstellar hijinks, the report does classify UAPs as exhibiting “unusual” flight characteristics or performance capabilities. According to Space.com, 26 of the UAPs were classified as uncrewed aircraft systems (UAS) or drones, 163 UAPs were labeled as balloons or “balloon-like” entities, and six of them were sky junk like airborne plastic shopping bags.

Weather conditions, like lighting and atmospheric effects, can also be presumed to be UAPs. It’s also worth noting that military aviators in controlled airspaces are registering more UAP reports because there are more sensors scanning the skies around military facilities.

While this is likely to be disappointing news for UFO hunters, the main takeaway from the report is that ODNI is that this report helps to improve flight safety in both domestic and military airspace. “UAP events continue to occur in restricted or sensitive airspace, highlighting possible concerns for the safety of flight or adversary collection activity,” ODNI said in the document.

The good news is that there have been no mid-air collisions with UAPs yet, and the skies remain a safe avenue for travel even with increased UAPs floating about. Just don’t expect to open this document to have any highlighted sections about space invaders.

PrevPreviousFire Emblem Engage – How To Get Marth, Lucina, And All The Emblems
NextThe trial over Elon Musk’s failed attempt to take Tesla private enters its third dayNext
Back to Feed

CNN  —  Paris Saint-Germain has struggled in recent games, relatively speaking, but...
38 mins ago