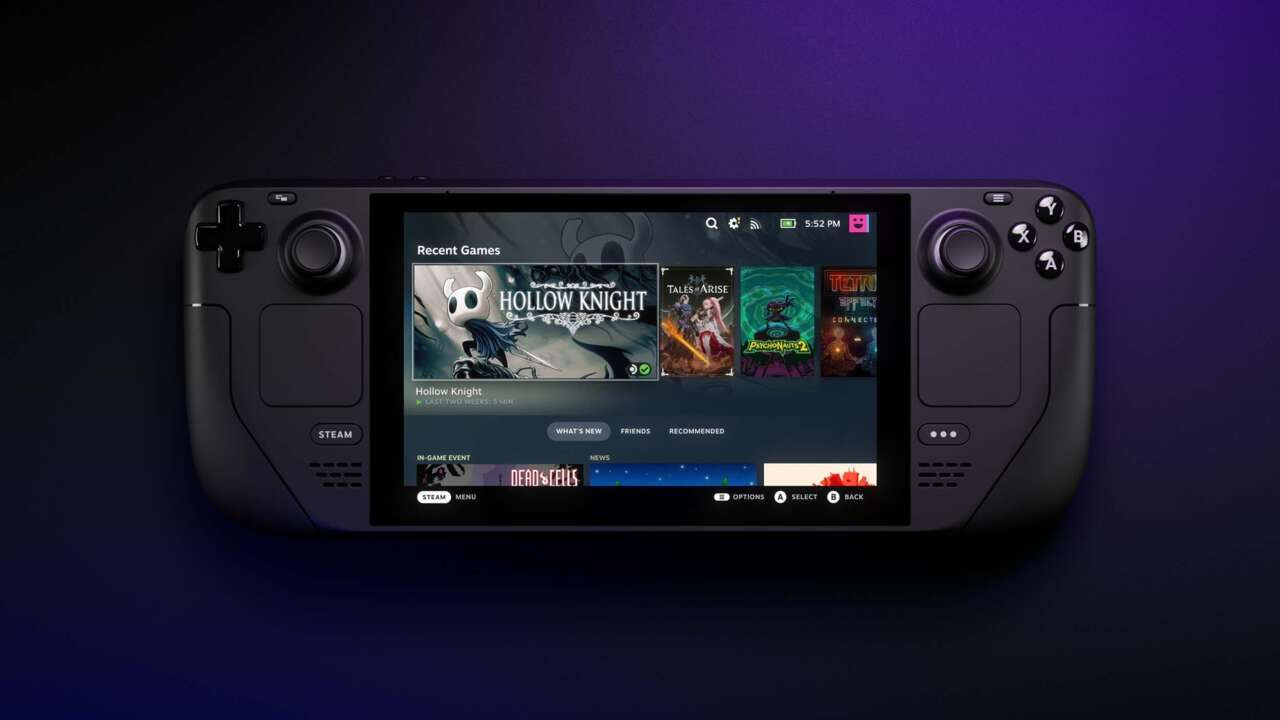 Next week’s The Game Awards show looks set to be a big event, and as usual, it’ll be available to watch on a wide range of platforms. If you need some motivation to watch it through Valve’s PC client Steam, the company plans to give users a few hundred reasons as to why they should ditch YouTube, Twitch, and IMAX for its platform.

As part of an official The Game Awards collaboration, Valve will give out a Steam Deck every minute to one lucky viewer in the US, Canada, United Kingdom, or European Union. To stand a chance to win one of these hybrid PC gaming systems, all you have to do is pre-register, have a valid Steam purchase from between November 14, 2021, and November 14, 2022, be in good standing, and not have a limited account. If you meet those requirements and watch the livestream of The Game Awards, you’ll stand a chance to win a 512GB Steam Deck model.

As for how many Steam Decks will be given away, that remains to be seen. Last year’s The Game Awards show ran for three hours and 12 minutes–not including the 30-minute pre-show–which works out to 192 minutes. If the 2022 show has a similar length, that’s going to be a lot of Steam Decks that Valve will be giving away. The Game Awards host Geoff Keighley has also called this year’s event as the “biggest show yet,” so it looks like Valve will be shipping out plenty of Steam Deck hardware by the time that the livestream has come to an end.

The Game Awards main show will begin at 5 PM PT / 8 PM ET on December 8, with this year’s event consisting of over 30 reward categories across the gaming industry. Between developers, studios, and publishers receiving well-deserved kudos for their work this year, you can also announcements involving “40 to 50” games.

CNN  —  Separatist fighters in Indonesia’s restive Papua region have captured a...
59 mins ago