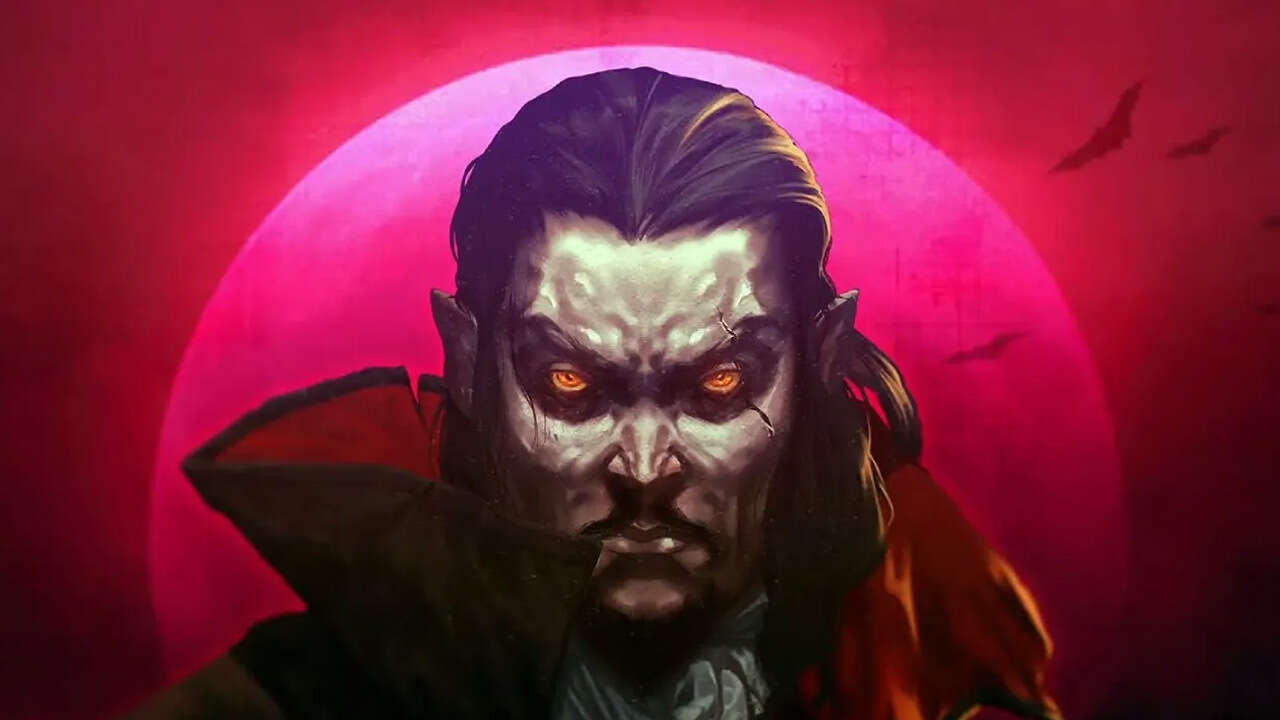 2022 was a whirlwind year for Vampire Survivors, the wave-based roguelike known for its walls of enemies and downright compulsive play loop. In a new announcement, developer Poncle said that the game’s first DLC, Legacy of the Moonspell, is coming to more platforms, but that the pace of updates and patches will likely slow in 2022.

From the sound of the post, it seems that Poncle has been quite overwhelmed with porting Vampire Survivors to consoles and mobile, in addition to releasing Legacy of the Moonspell. Poncle even says in the post that the DLC ended up having quite a bit more content than was originally planned, but that the developer is still working on bringing the DLC to mobile.

When it comes to future updates, Poncle says that though paid DLCs will add more characters, weapons, and stages to the game, the main game will still receive substantial updates in mechanics and content. In 2023, the developer hopes to find a more sustainable pipeline for patches, because they now have to maintain both the mobile and PC/console versions of the game.

If you haven’t tried Vampire Survivors, it’s one of the best games of 2022, and a dark horse game-of-the-year contender. It’s only $5 on Steam, and it’s also on Xbox Game Pass, so check it out if you’re interested in this sort of game.

PrevPreviousAsus Reveals The Raikiri Pro, An Xbox Controller With Its Own Mini-OLED Screen
NextGeorgetown’s Brandon Murray throws down vicious dunk but Hoyas set dubious Big East recordNext
Back to Feed