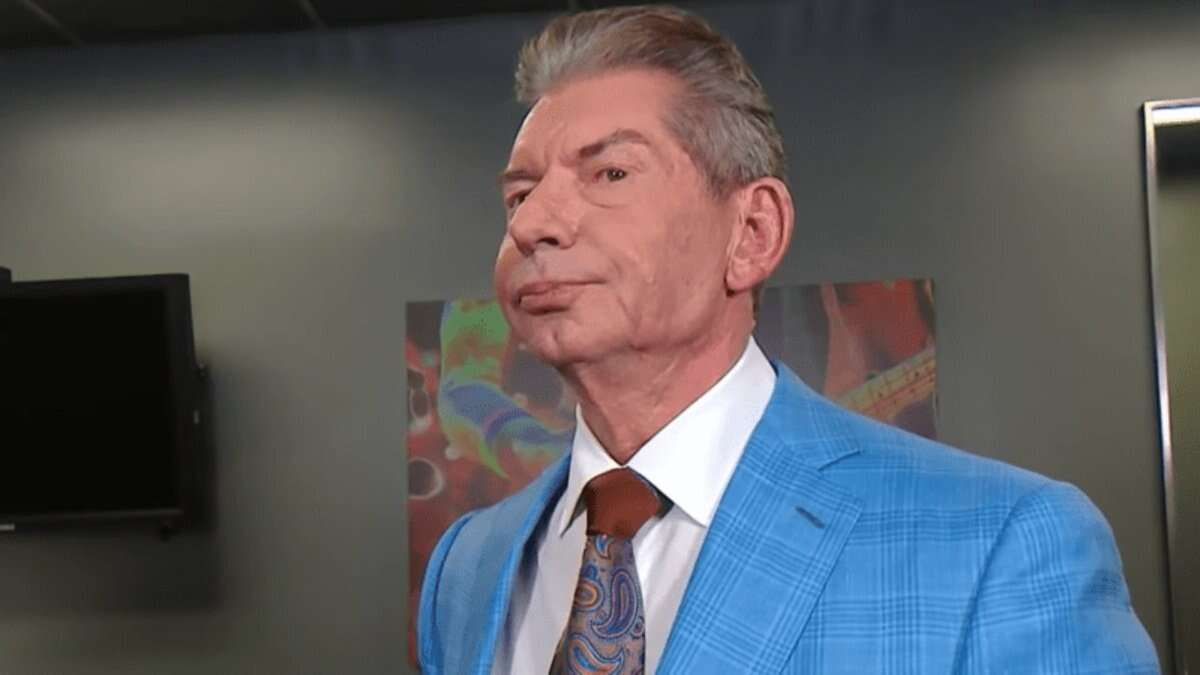 Vince McMahon Votes Himself Back Onto WWE’s Board Of Directors – Is A Sale Next?

Update: It’s official. Vince McMahon has used his substantial voting power to re-elect himself to WWE’s board of directors, alongside allies and former co-presidents and directors Michelle Wilson and George Barrios. The changes were made official this morning, with three current board members being dismissed from their roles to make room. Full details can be found in the Securities and Exchange Commission filing available here. It’s worth noting that McMahon remained “retired” for less than six months. The original story remains below.

Last year, Vince McMahon stepped down from his executive and creative responsibilities at World Wrestling Entertainment amid an ongoing investigation into sexual misconduct. Since then, his daughter Stephanie McMahon has stepped up to be co-CEO of the company, alongside Nick Khan, while his son-in-law Paul “Triple H” Levesque has taken creative control over the company’s product. That could all be changing, though, as McMahon is reportedly plotting a return.

According to a new report from the Wall Street Journal, McMahon is looking to return to the company’s board of directors and bring allies with him to the board in the form of former WWE co-presidents and directors Michelle Wilson and George Barrios. Per the WSJ, the move is to seek a sale of the company. Currently, McMahon has the voting majority in the company due to the stock he owns.

As the WSJ explains, McMahon has let the board know he intends to use his voting power to elect himself, Wilson, and Barrios to the board. Previously, the board had turned down McMahon’s efforts to return. It’s also worth noting that the three returning would mean three current directors would have to vacate their roles, though there’s no word on who that would be.

As for why this is happening now, WWE’s TV rights deals with both NBC Universal and Fox are set to expire soon, meaning the company will be looking to make major deals for its Raw, Smackdown, and NXT programming. In a letter to the board, according to the WSJ, McMahon stated his intention is to return for a strategic review process to assess whether WWE is a good target to be sold. He further noted that “unless he has direct involvement as executive chairman from the outset of a strategic review, he won’t support or approve any media-rights deal or sale.”

The news of the investigation into McMahon’s conduct was first revealed by the Wall Street Journal last year. It was reported that McMahon had paid hush money to an employee he’d had an affair with. It was later reported in July that he had actually paid $12 million in settlements to women since 2006.

1:46 PM ETSan Francisco 49ers running back Elijah Mitchell is inactive for...
54 mins ago