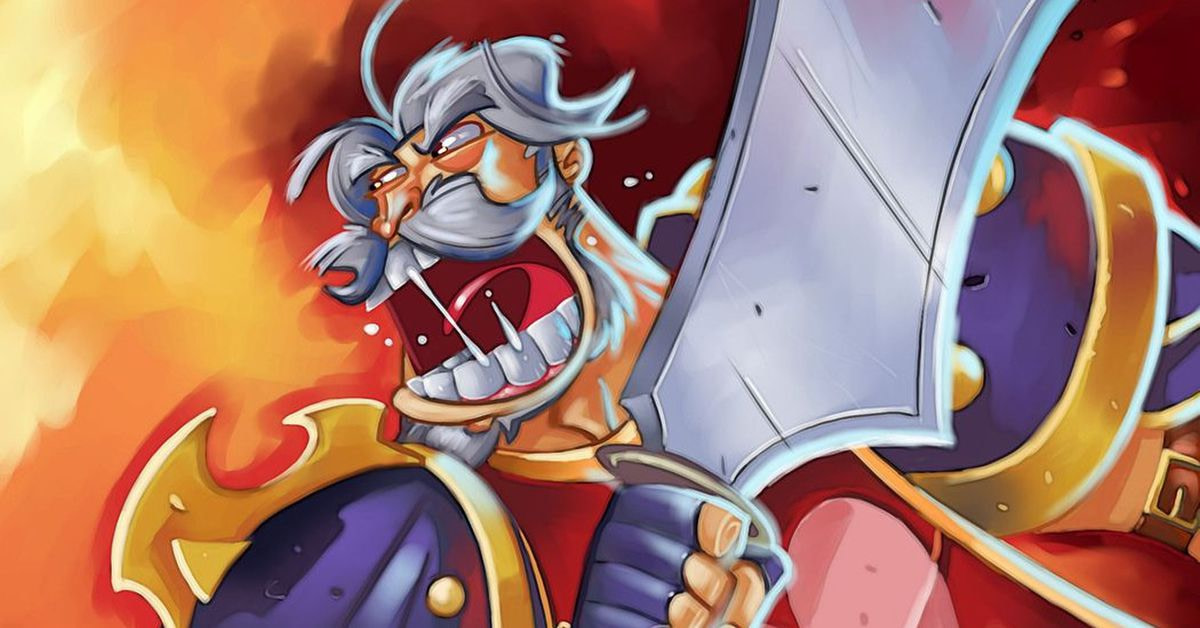 If you aren’t familiar with the baked-in paralysis of American government — some of us slept through a lot of this in 9th grade — the significance of the current political moment may not land with you. As of this writing, the 118th Congress has been unable to select a Speaker of the House of Representatives. Usually, that role goes to the top name in the party that controls the most seats. And it’s almost always decided with a single vote — the last time it took multiple ballots was in 1923. As there are, effectively, only two parties in the United States, this year’s failure to follow through on what’s usually a fairly symbolic vote is a pretty pitiful display of a majority-elected government attempting to organize itself.

Anyway, the House of Representatives has now gone through five ballots to elect a Speaker, none of which have produced a winner with a majority (a plurality is not sufficient) of the voting members. It’s a major embarrassment for the Republican Party, whose members hold a majority of seats in the house (222 of 435) after the 2022 elections. The Democrats appear to be content to wait this out and continue their adversaries’ self-ownage. They’ve been voting in unison for one man, Rep. Hakeem Jeffries of New York, a five-term incumbent representing Brooklyn’s Eighth District.

Jeffries has, technically, “won” five ballots (and counting!) for Speaker of the House while the GOP tries to come to any kind of basic agreement. Unfortunately, this process has forced 435 voting members of the House to convene and sit through a name-by-name roll call over and over again, like Dante’s Spelling Bee.

On the fourth call, Wednesday, Rep. Jared Huffman (D-Calif.) punctuated the farce by calling down a latter-day SHAZAM, in a tone video gamers have understood for almost 20 years now: “Hakeeeeeeeeem JEFFRIES!!!”

Yes, Huffman (who’s 58) was deliberately invoking one of video games’ oldest and grandest memes — LeeeeeeeeROY …. JENNNNNNkins. The congressman confirmed it via Twitter:

Yup, I said what I said. If Republicans are going to make us sit through this repeated self-flagellation, we might as well make it memorable. https://t.co/gmMXic3tbO

I just hope they’re serving chicken in the House commissary.

PrevPrevious10 Iconic Video Game Intros To Jumpstart Your New Year
NextBiden doesn’t believe NFL is getting too dangerous: ‘Don’t know how you avoid it’Next
Back to Feed

While Call of Duty 4’s iconic Barrett anti-materiel rifle and the loud,...
18 mins ago