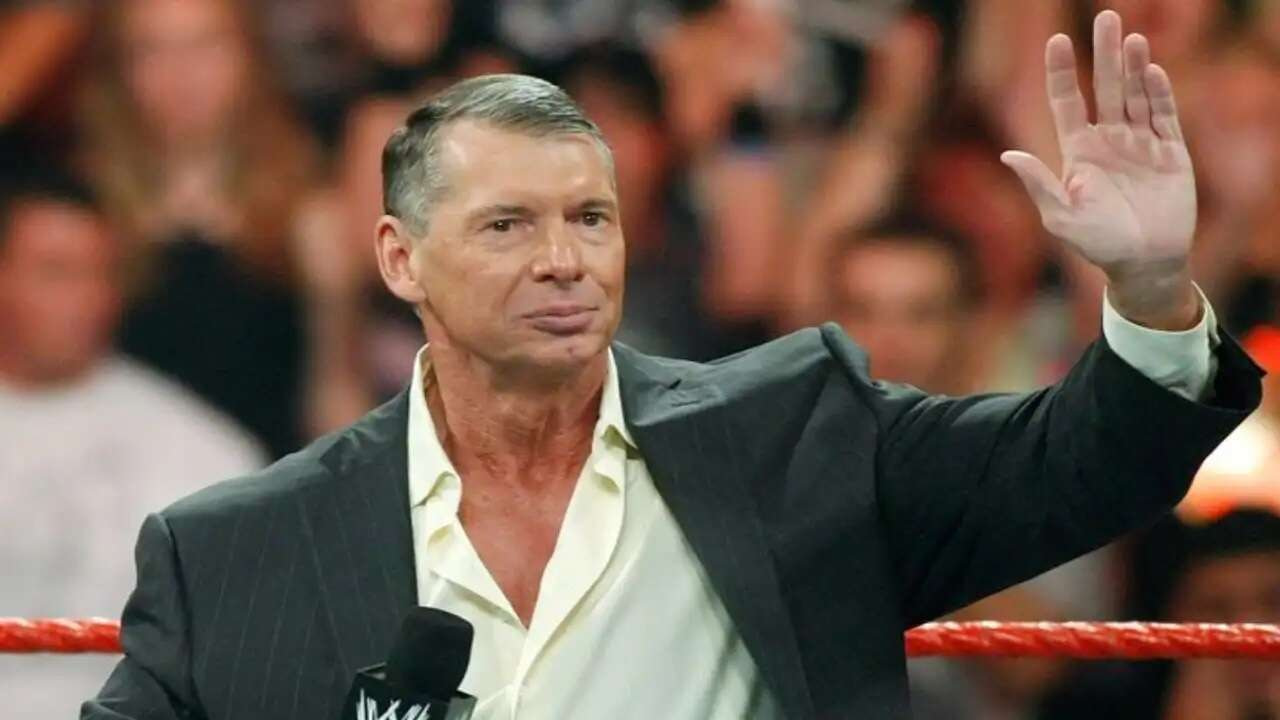 The Wall Street Journal reports that WWE Chairman Vince McMahon has agreed to a multimillion-dollar legal settlement with Rita Chatterton, the former wrestling referee who accused him of raping her in 1986. The settlement happened last month, according to people close to the situation.

WWE didn’t respond to requests for comment to the WSJ, but had previously said they were taking each allegation seriously.

Chatteron’s settlement was able to be procured due to a New York law recently opening a one-year window that allows victims of sex crimes to file lawsuits that expanded the statute of limitations. Chatterton’s attorney sought $11.75 million in damages weeks before the window opened stating that the damage done was hard to overstate.

“[She] has suffered years of ongoing depression, substance abuse, disordered eating, lost income, and overall a decreased quality of life,” Clune wrote at the time. Chatterton agreed to a lesser amount in the millions of dollars, one of the people familiar with the matter said, but the exact amount is unconfirmed.

The news of the settlement follows McMahon’s recent return and subsequent pursuit of a sale of the wrestling company. McMahon stepped down as chairman back in July of last year, only to reinstate himself in a move that was something out of HBO’s Succession earlier this month. His daughter Stephanie McMahon, co-CEO at the time, resigned on the same day. McMahon initially stepped down after it was revealed he had paid millions in hush money to four women.

CNN  —  A powerful blast inside a mosque in Pakistan’s northwestern city...
38 mins ago