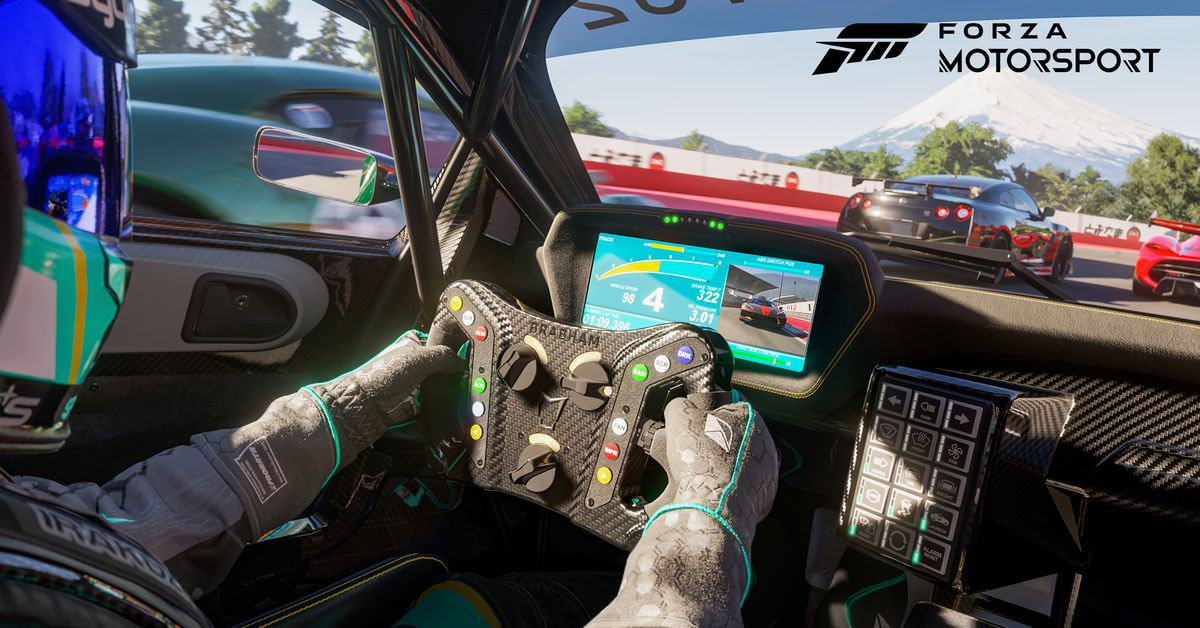 Xbox showcase coming to highlight 2023 games, but Starfield won’t be there

After months of relative quiet from Microsoft on the games front, the company plans to show off part its Xbox Game Studios lineup in a new showcase called “Developer_Direct” that will stream on Jan. 25.

Microsoft has no shortage of games coming to Xbox, Windows PC, and Game Pass in 2023, but the only games confirmed to appear at the event are ZeniMax Online Studios’ The Elder Scrolls Online, Arkane Studios’ Redfall, Mojang’s Minecraft Legends, and Turn 10 Studios’ Forza Motorsport.

Bethesda’s Starfield won’t be at January’s Developer_Direct, however. The sci-fi role-playing game will be the star of its own stand-alone presentation at a later date, Microsoft says.

When is the January Xbox showcase? And where can you watch?

Microsoft did not reveal how long the Developer_Direct livestream will run for, but did promise to show the following: “more gameplay and exciting new details” from Forza Motorsport; “an insider’s look into the PvP multiplayer experience” in Minecraft Legends; and single- and multiplayer gameplay — including combat, customization, bosses — in the open world of Redfall.

Xbox Game Studios also has a long list of announced but mostly missing-in-action projects, including Avowed, Everwild, Senua’s Saga: Hellblade 2, State of Decay 3, The Outer Wilds 2, and reboots of Fable and Perfect Dark, on its slate. Xbox fans may have to wait until closer to E3 2023 (or later) for updates on those games.

2022 was a comparatively quiet year for Xbox, with the Xbox Game Studios’ brand publishing a handful of games like Interior Night’s As Dusk Falls, Playground Games’ Hot Wheels expansion for Forza Horizon 5, and Obsidian’s Pentiment. But as 2023 rolls on, Xbox fans should expect a busy, crowded year filled with new things to play.

CNN  —  The deep-pocketed network associated with billionaire Charles Koch is preparing...
3 hours ago