Things compared include unused Breath of the Wild concept art, such as the broken Master Sword and Ganon’s floating castle, all the way to previous games directly such as A Link to the Past and Skyward Sword. However, while fans have always known that the Zelda team takes light inspirations from Ghibli films in themes and tones, the direct references this time in Tears of the Kingdom are much more profound.

If there were only several references between Ghibli and Tears of the Kingdom it would be easier to discount this connection, but there are almost 15 total references that are too specific to be a coincidence. Things such as a crumbling castle as it rises upwards, sky islands hidden within a circling thunderstorm around it, ancient boulders with designs on them being used as an elevator and much more show that just within several short trailers, the Zelda team is definitely showing their appreciation to Studio Ghibli.

1:30 PM ETMarquinhos hit the post with the penalty that consigned Brazil...
22 mins ago

NASHVILLE, Tenn. -- The Associated Press has filed a motion seeking to...
22 mins ago 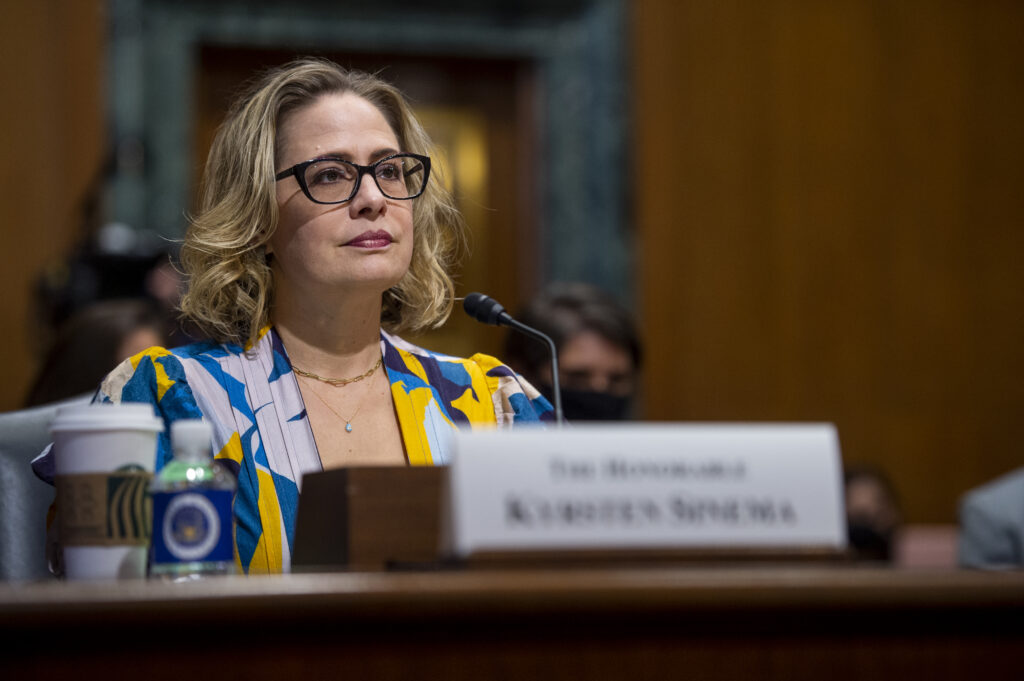 Sen. Kyrsten Sinema wouldn't say in an interview with POLITICO whether she’ll seek...
33 mins ago

Please enter your date of birth to view this video By clicking...
35 mins ago

Activision has announced that the mid-season update for Season 1 of Modern...
44 mins ago

ANNAPOLIS, Md. -- An attorney requested a new hearing on Friday on...
49 mins ago
Load More